The Colorado Red Flag Gun Law needs to be amended so that Colorado Citizens can file an ERPO against a threatening and violent police officer. CSUPD Officer Phil Morris should not have access to a gun.

Justin Smith’s CSU Employment
Believing in the duty to prepare future generations for the challenges that lie ahead, Sheriff Smith has also been an adjunct professor in Criminal Justice at Colorado State University and has been an instructor, presenter and panelist at dozens of leadership programs.
https://www.larimer.org/elected-officials/sheriff

In Colorado’s gun-law debate, one sheriff is willing to go to jail while another rants on a reporter
https://www.coloradoindependent.com/2019/04/05/red-flag-sheriff-colorado-media/ 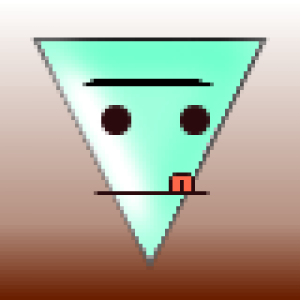